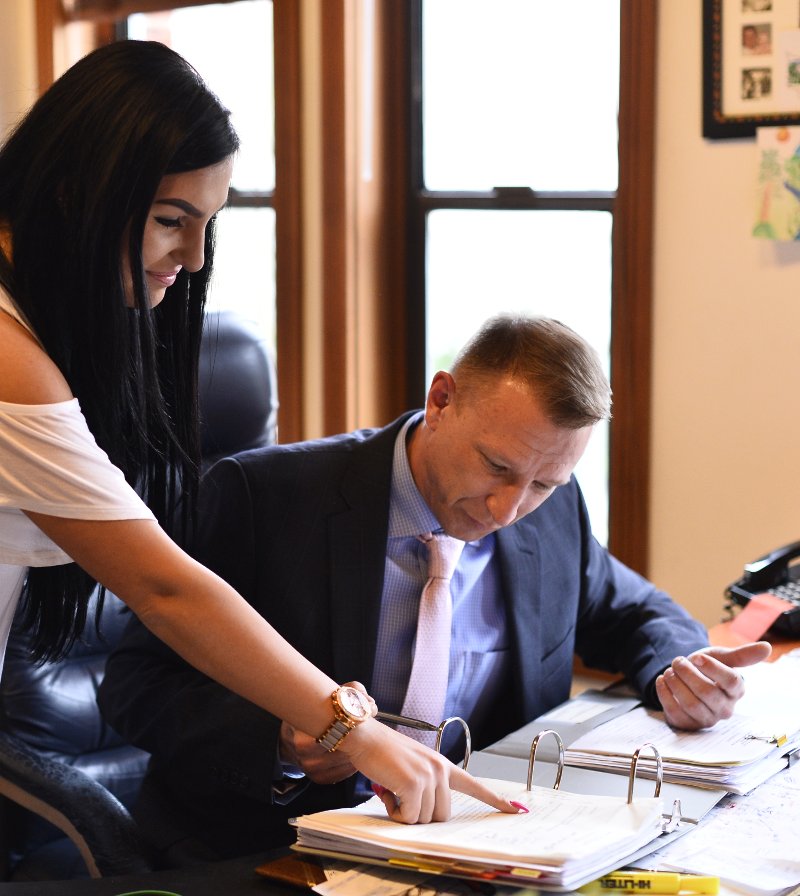 Being charged with a criminal offense is a serious matter which can have life-changing consequences. Understanding your situation, along with your rights and options and how best to handle your case is very important. At the Law Office of Joseph Cutter you will find a dedicated criminal defense attorney with the highest standards of legal advocacy. The firm is devoted to the practice of criminal defense solely, which means that your attorney does not engage in any other area of law. This single concentration results in a strong command of the laws, legal procedures, court systems and personnel that process these types of cases.

To learn more about the various types of criminal cases the firm takes on and to understand how the criminal defense lawyer at the firm can assist you, please review the following information.

Driving while under the influence of alcohol or drugs is a serious offense in the state of Washington which can lead to jail time, heavy financial penalties, loss of driving privileges, the mandatory use of an ignition interlock device, and possible alcohol or drug abuse treatment.

Being pulled over by law enforcement for a traffic offense, whether it is for speeding, reckless driving, or some other moving violation can be a very unpleasant experience and can lead to heavy fines and increase in your auto insurance rates. By simply paying your traffic ticket, you are essentially pleading guilty.

Common theft crimes in Washington include shoplifting, embezzlement, possession of stolen property, burglary, robbery, and theft in the first, second, and third degree. Being convicted of a theft crime can have serious ramifications for your future, which is why you should take immediate action to retain a qualified attorney.

Drug offenses in Washington can range from simple possession  to serious felonies involving the sale and distribution of controlled substances such as cocaine, heroin, methamphetamines, and unauthorized prescription drugs. Many penalties may follow a drug conviction, including jail time, heavy fines, loss of federal funding benefits, and more.

Criminal charges are broken down into misdemeanors, which are less serious, and felonies, with varying degrees of seriousness. Misdemeanor convictions are generally punished by a jail sentence of up to less than a year while felonies are punishable by prison sentences of a year or more.

Washington state crimes are enumerated in the Revised Code of Washington (RCW). These codes define what a crime is and, in many cases, provide sentencing guidelines for their punishment. Crimes are divided into two categories: misdemeanors and felonies. Misdemeanors, which are the less serious offenses, are then divided into simple misdemeanors and gross misdemeanors. Misdemeanor cases are heard in District and Municipal Courts. Felonies are categorized into classes A, B, or C in descending order of seriousness. Felony cases are heard in Superior Court.

Felony crimes are much more serious than misdemeanors and include such offenses as rape, armed robbery, burglary, and sales or distribution of illegal drugs. Class A felonies, which are the most serious, are punishable by prison sentences which can include life, as well as fines of up to $50,000. Class B felonies carry penalties of up to 10 years in prison and fines of up to $20,000. Class C felonies are punishable by up to 5 years in prison and up to $10,000 in fines.

Getting the Legal Help You Need

In any criminal case, the sooner you seek qualified legal help, the better off you will be. With the help of an experienced and capable attorney, you will better understand where you stand, your legal options, and the best way to proceed within the criminal justice system. In many cases, the quality of the legal representation you retain can have a major impact on how your future will be affected.