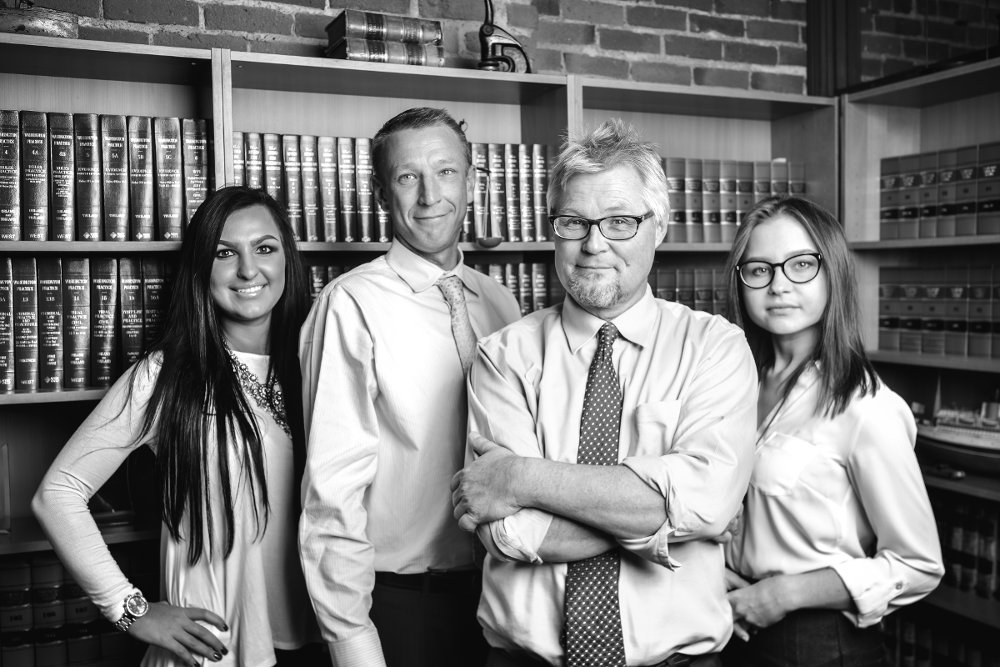 Joseph Cutter is focused largely on traffic offenses, emphasizing DUI defense.
Joseph understands that each client is unique and their circumstances different. He represents every client with determination working hard towards the best possible outcome. Joseph is dedicated to justice and fair representation and will work hard to achieve this for you.

Joe served his country proudly for four years with the United States Marine Corps. This was the foundation for his dogged determination and never-say-die attitude. Prior to attending law school, Joe earned his Bachelor of Science degree from Coastal Carolina University. He earned his law degree from Regent University Law School. Joe appears on a routine basis in Superior, District, and Municipal Courts around the Pacific Northwest.